During the middle of December, Marvin Smith, Senior Relationship Manager at CDM Media, was riding the Chicago subway into work when he noticed an argument between a teenage boy and an adult woman. Once the argument escalated to violence, the 23-year old woman pepper sprayed the 16-year old.

As confusion ensued with passengers covering their faces from the spray, the boy fled from the scene and Smith jumped into action. As he made for the exit at the North and Clybourn Red Line stop, the boy retaliated by shoving Marvin, causing him to hit his head on a nearby wall and nearly black out. Marvin later reported that the collision lead to a brain bleed as well as facial and teeth fractures.

The teen was apprehended and charged with two counts of aggravated battery.

Marvin is more than just a hard-working member of the sales team. Through his courage, Smith mitigated a dangerous situation that could have become much worse. Though the road to recovery has been painful and arduous, he says that he doesn’t regret getting involved.

Marvin has had an expensive and onerous road to recovery and, to combat the bills, a Go Fund Me Page has been created to help with the payment. Thanks in advance to all for their thoughtful and charitable donations. 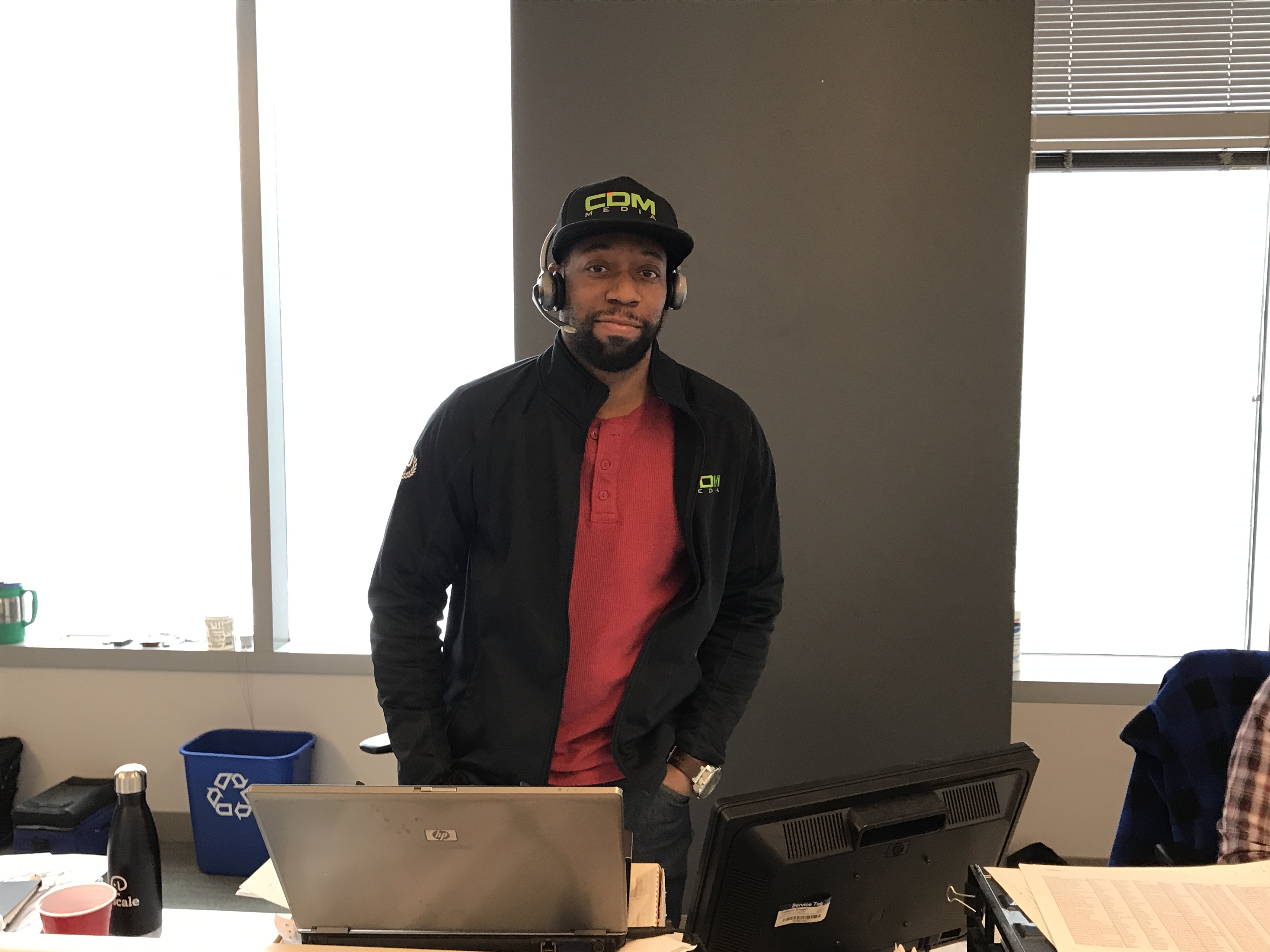